New High School. In the December City Council meeting the city council approved the change in the new Crystal Creek Area Structure Plan. This plan was changed to bring the new high school to the north eastern part of the development, as they are looking to bring all the students from the surrounding areas to this school. Given that they thought that being next to the highway would be of benefit to help with the traffic that will be there.

They originally had planned to have the sports fields be shared with another recreation center that they are looking to build on the west side of Leduc as well, one with dual indoor soccer fields. But with the quickness of the design and development of this new high school, they are unsure if this will be the case.

“The school will have a building area of 9,881 square meters, and will open with an initial capacity of 1121 students.

The school will be built by the Alberta  Public-Private Partnerships Framework P3.

That means “For Alberta P3 projects, the public sector retains ownership of the infrastructure and remains accountable for providing services to Albertans. In this regard, there is no difference between infrastructure procured either through a traditional or a P3 approach.

For example, school boards own the schools procured under the Alberta Schools Alternative Procurement P3 project and deliver education as they do in any other school in the boards’ jurisdictions.” Page 14 of Alberta’s Public Private Partnership Framework and Guideline | 2020

I remember during the last election, there was an independent who stated on his platform that this is something that he would do to save money, as they won’t carry the cost of owning the building but can still retain the education that will be provided to the citizens.

In my research for this I found a book called The Role and Impact of Public-Private Partnerships in Education.  The back cover of the book states “Enhancing the role of private sector partners in education can lead to significant improvements in education service delivery.

However, the realization of such benefits depends in great part on the design of the partnership between the public and private sectors, on the overall regulatory framework of the country, and on the governmental capacity to oversee and enforce its contracts with the private sector.

Under the right terms, private sector participation in education can increase efficiency, choice, and access to education services, particularly for students who tend to fail in traditional education settings. Private for-profit schools across the world are already serving a vast range of users—from elite families to children in poor communities.

Through balanced public private partnerships (PPPs) in education, governments can leverage the specialized skills offered by private organizations as well as overcome operating restrictions such as salary scales and work rules that limit public sector responses.”

This is definitely something that I am going to have to do more research on as it seems to be a rabbit hole of information, but something that the province has been doing for a long time, as the ring road in Calgary and the Ring Road in Edmonton are also created through is 3P partnership.

Not that transportation is the same as education, but it shows how long this has been going on in our province with some degree of success.

Start Living the Life of Your Dreams in Leduc, Let’s Connect!

Listen to the Inside Leduc Podcast 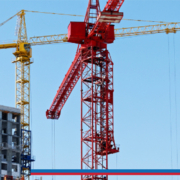 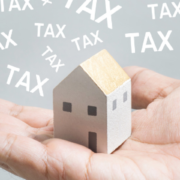 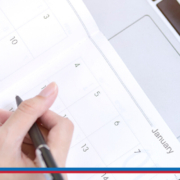 The Power Of A Quarterly Plan! 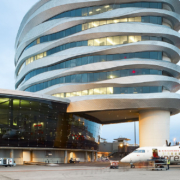 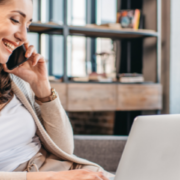 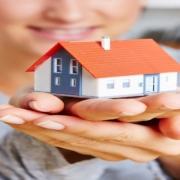 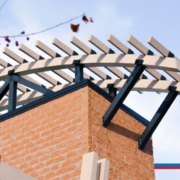 Follow Me on Social Media and stay up to date on the latest in our Leduc community!